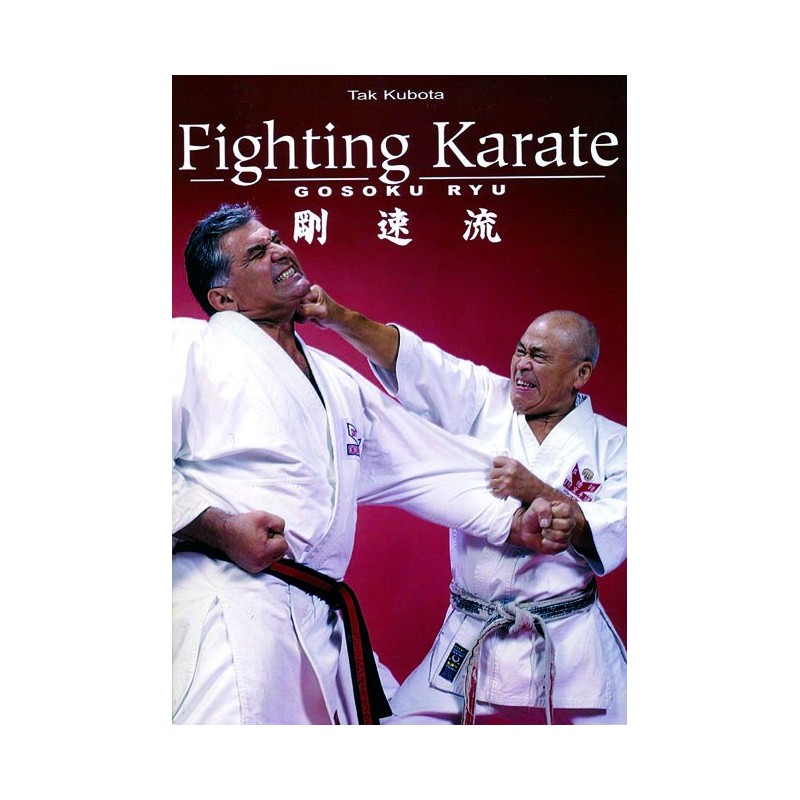 Many fighters train for speed and power, but few ever learn to harness their true potential on the tournament floor. It doesn't do any good to throw a kick or punch if it lacks the fury to do damage. That's why thousands of students in 52 countries around the world have turned to Grandmaster Tak Kubota and his legendary Gosoku-Ryu system. Grandmaster Kubota shows you how to take traditional straight-on karate movements and transform them into more than 100 unpredictable attacks that will keep your opponent off guard and on the defensive in any fight. His "Triangle Method" of attacking from any angle is destined to take the sparring world by storm.
6635