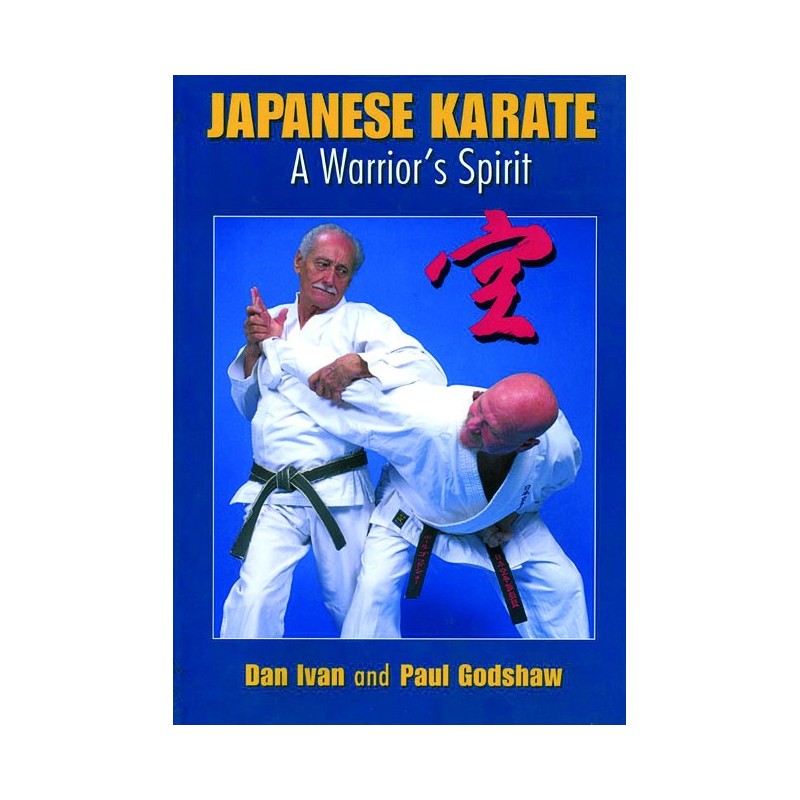 In this book, the authors present karate in its original concept, a martial art born from the need to survive. Survival against invaders, survival on the battlefield, and in most instances, survival in life-and-death struggles. The writers are Dan Ivan and Paul Godshaw, two of the greatest authorities on the subject today. Ivan, for example, has black belts in karate, judo, aikido and kendo. He also took shotokan karate with Sensei Isao Obata. Godshaw, the regional director for the USA AAU program and chief referee for the AAU Karate Program of America, has also trained in many styles, including shotokan, wado-ryu, kobudo, goju-ryu, itosu-kai, aikido and, of course, karate.
6634