FUJIMAE uses its own and third-party cookies in order to improve the user experience. If you go on surfing, we will consider you accepting its use. You can get more information in our Cookies Policy. 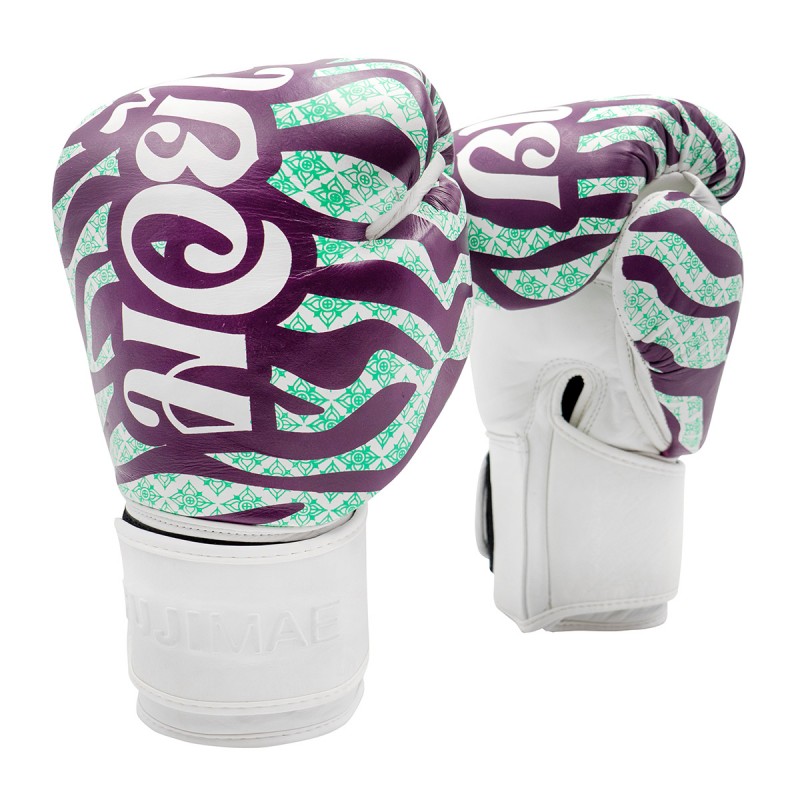 • Developed to face the most demanding striking and protection needs in fight, both in competition and intensive daily training.
• Manufactured of thick Thai matte leather built to last for an unrivaled premium look.
• High-density latex foam padding for an unprecedented and powerful striking feel.
• Additional protection within the palm of the glove for a higher resistance against persisting attacks of the opponent.
• Wide Velcro fastener and fitted wrist.
• Pleasant sweat-resistant lining inside.
• Daring design inspired by the Muay Thai and the inherited Thai culture.
• Delivered in a carton box for a perfect shape on delivery.

17 other products in the same category: